Exclusive: Interview About the Inside of Yangon Education Centre for the Blinds 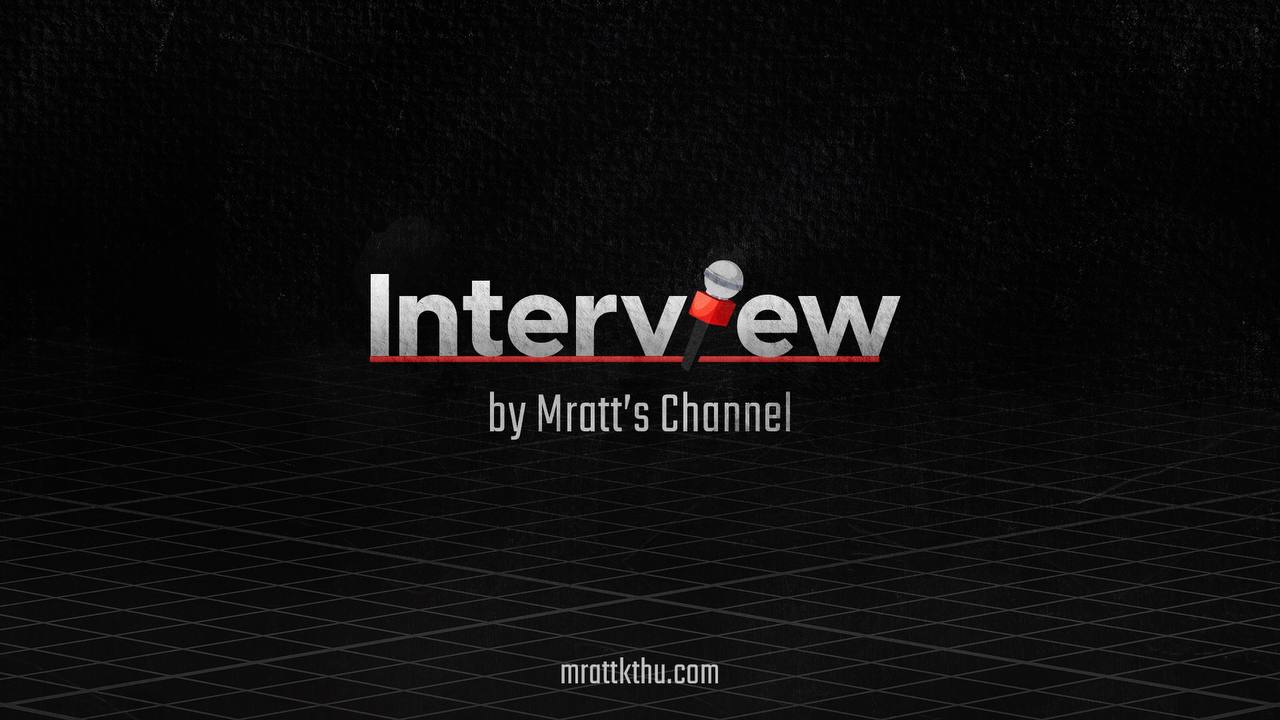 SAC’s Light Infantry 77th has occupied the Yangon Education Centre for the Blinds, Mayan Gone Township, Yangon since April 12th (2021). While some of visually impaired staffs are in their adolescent hood, there has been increased concern over their security, and also hearing commands of open fire and crackdown has driven the school community under threat.

On security issue, a staff residing outside school campus has been interviewed by Mratt’s Channel.

Q: Please tell me what’s happening in your school and the latest updates?

A: Yangon School for the Blind is under Myanmar National Association of the Blind (MNAB). The number of forces when they entered then was around 70. But according to one Commanding Officer, only a number of 50-60 would be staying. But, it is not quite exact because the staff can’t go around the school campus, while the forces are on vehicles and going there to and fro.

Q: Is there any case of forced labour, like asking staff for cooking meals?

A: No, there isn’t. They asked space for cooking themselves. In the morning after bath, they leave by cars. And, I think it is the cook and his companion, all about 10, and one or two military automobiles. All others leave and return in the evening.

Q: How do they stay inside the school?

A: As all the building are linked, it’s like both parties are staying together. They (the forces) are taking two spaces, in the same campus.

Q: Are there any children out of visually impaired students?

A: Yes, 8 under aged 16, all girls. They all are horrified. The forces said they wouldn’t do anything to them. But, to children’s experience of crack down on protesters including open fire and burning things, they have experienced everything like hearing gun shot and noises, and smelling things burnt down despite their blindness. This made them fearful. Although there is no such a violence yet, they are deeply worried about the possible terror.

Among them, there are 5 children, mentally disabled. They are impaired not only visually and other senses including autism. They are also aware of what’s happening now. Some of them are hardly under control due to sensitive temper.

Q: How long are these soldiers said to be staying there for?

A: The answers varies. Some private said around one week. And when the school charge met the military officials, the answers changed. So the period of stay is not exact.

Q: Why do they choose this school and campus? What do they want to do?

A: Just my opinion, I am aware that they were looking around the school. They might think this school campus favours their security. Beside it is a school for disabled, there are buildings and hiding spaces separated by a door gate which seem reliable for them.

What I am being afraid of is that they said, “They wouldn’t do anything.” But Before the staff, the orders and instructions are heard to be said, ‘’When we are ordered to open fire, just use live rounds.” This make the staff far more horrified as everybody knows that their speech turns unreliable despite their voices for no harm.

We don’t know how many days nor how long they will stay there for. The concern over their permanent occupation in the school rises. And the feeling that they stay here, leave in the morning, cause trouble outside and return to the campus make us feel unstable and chaotic.

A: There are visually impaired students who graduate from here and become staff members. Among them, there are a lot of maidens. They live in the staff hostel or mini housing. They usually go for the shopping or walk around the campus together with their friends. Due to the occupation, they can’t go out, even in the campus. Being maidens, they are afraid of unknown people in their campus.

Another issue is about water. A visually impaired staff who usually pump water for the school has now gained burden of pumping extra water for a crowd of 70 occupiers.