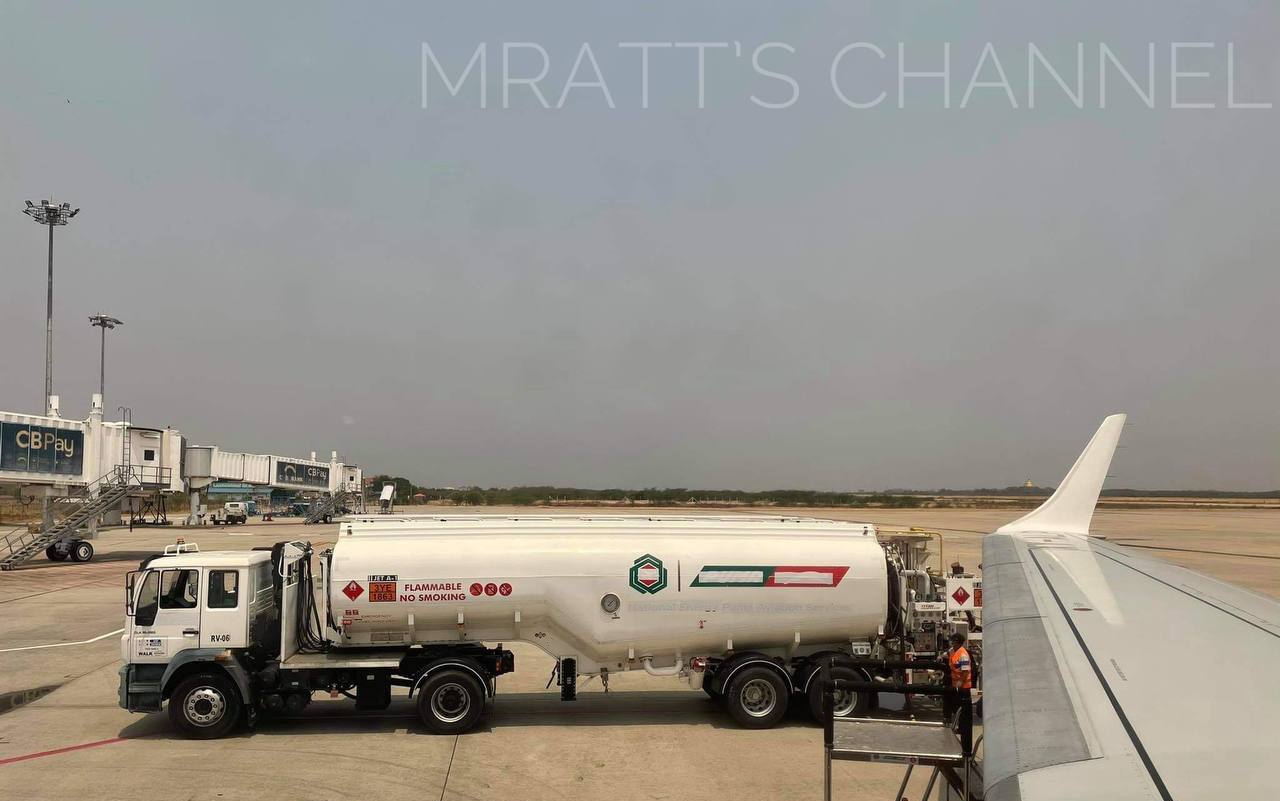 Puma Energy's fuel container is seen at Mandalay International Airport on April 14 and logos are covered by white stickers.[Photo: Supplied]

Puma Energy and the Myanmar Petroleum Products Enterprise (MPPE) has been collaborating as a joint-venture. Puma Energy has made on February 10 of the announcement of “suspension of operations” on Facebook after Feb 1 coup. Even so, this post can no longer be seen on its Facebook today.

Following the announcement of suspension on February 10, Mratt’s Channel has already reported the news on February 12 that the military has got hold of the Puma fuel tanks at Thilawa Special Economic Zone.

There are employees in Puma who in fact worked in MPPE initially. Some of these employees have never joined CDM even after the coup and still in service. The military has been operating at Yangon International Airport, where Puma infrastructures are located and Thilawa where Puma-owned fuel tanks are.

On 6th of April, there has been a forceful announcement on the staff by management to come back to work, according to a Puma employees. The company pressured the employees to get back to work by 7th April, otherwise, it was said that “not only termination, you will even get sued.”

The announcement said that “If you have FTTH (fibre internet) at home, you can work from home. Otherwise, you will come work at Union Business Center.” Although some employees never joined CDM, all those who went back to their hometowns will have to go back to work by 20th April.

On a side note, a ship carrying jet fuel has also docked at Thilawa during Thingyan holidays.

“I understand the people who were forced to go back to work. But it’d be so appreciative if they could consider for our fallen heroes. I do believe that it would make a big impact if Puma stops operating as it is the only Jet Fuel supporter for the military,” said Puma’s source.

There have been air strikes after the coup by the military during the battles with EAOs and these strikes have caused at least 6 deaths and 8,000 IDPs. 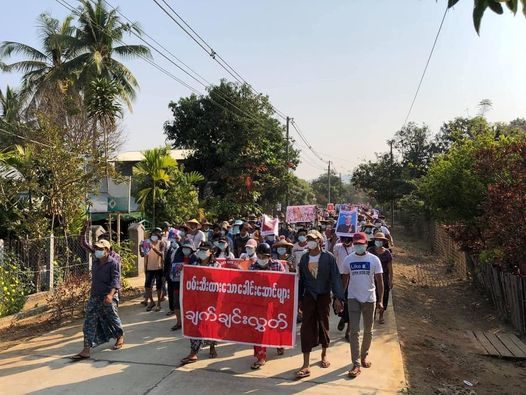 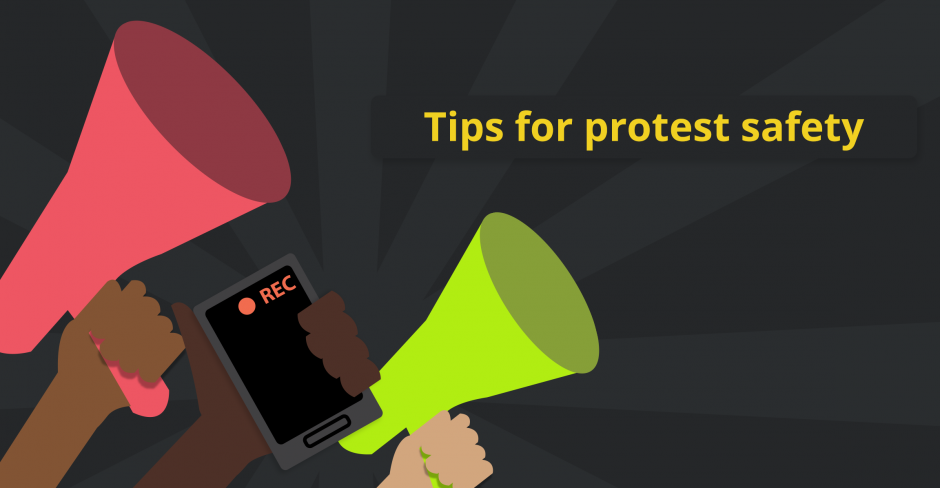 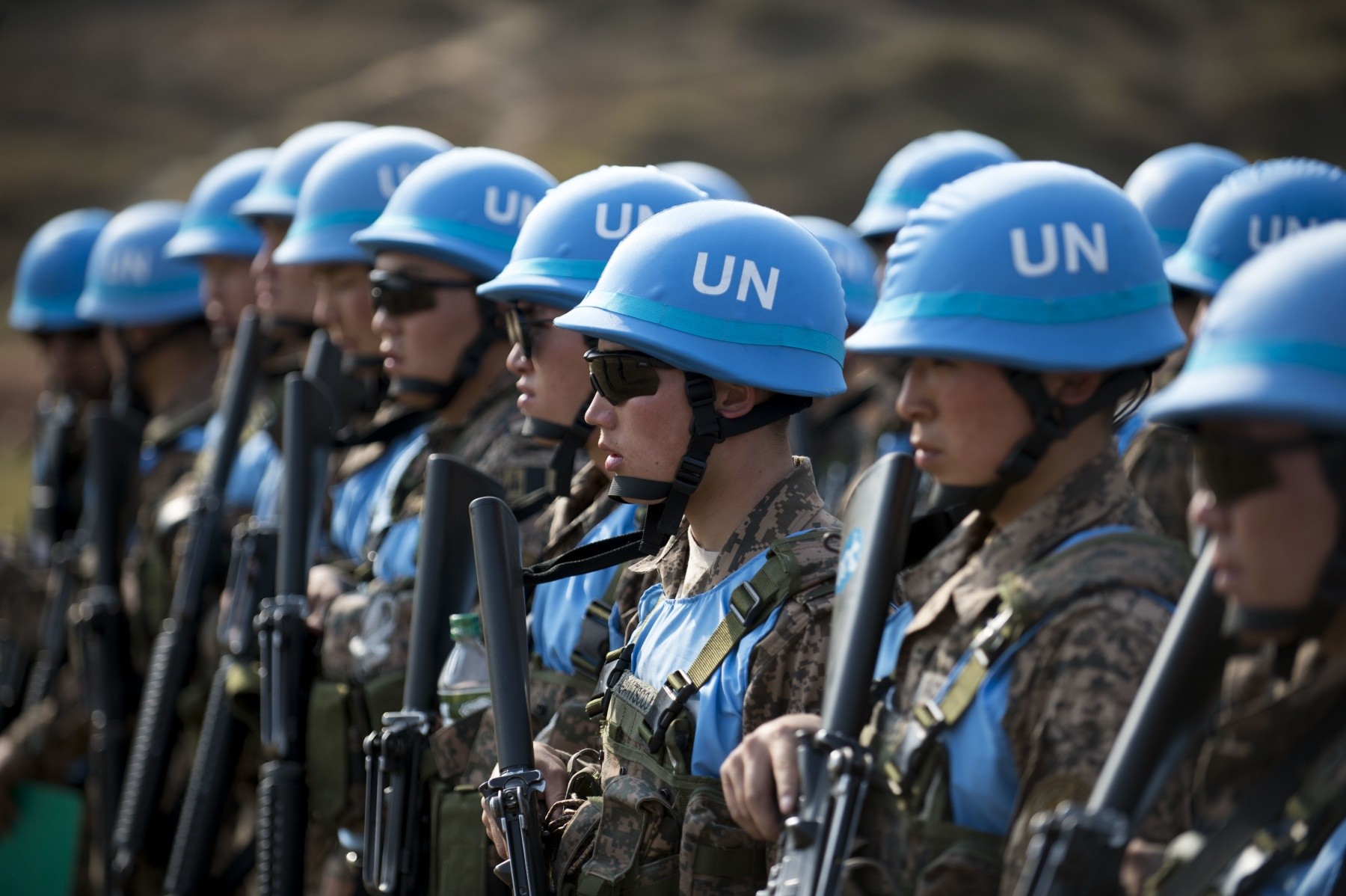 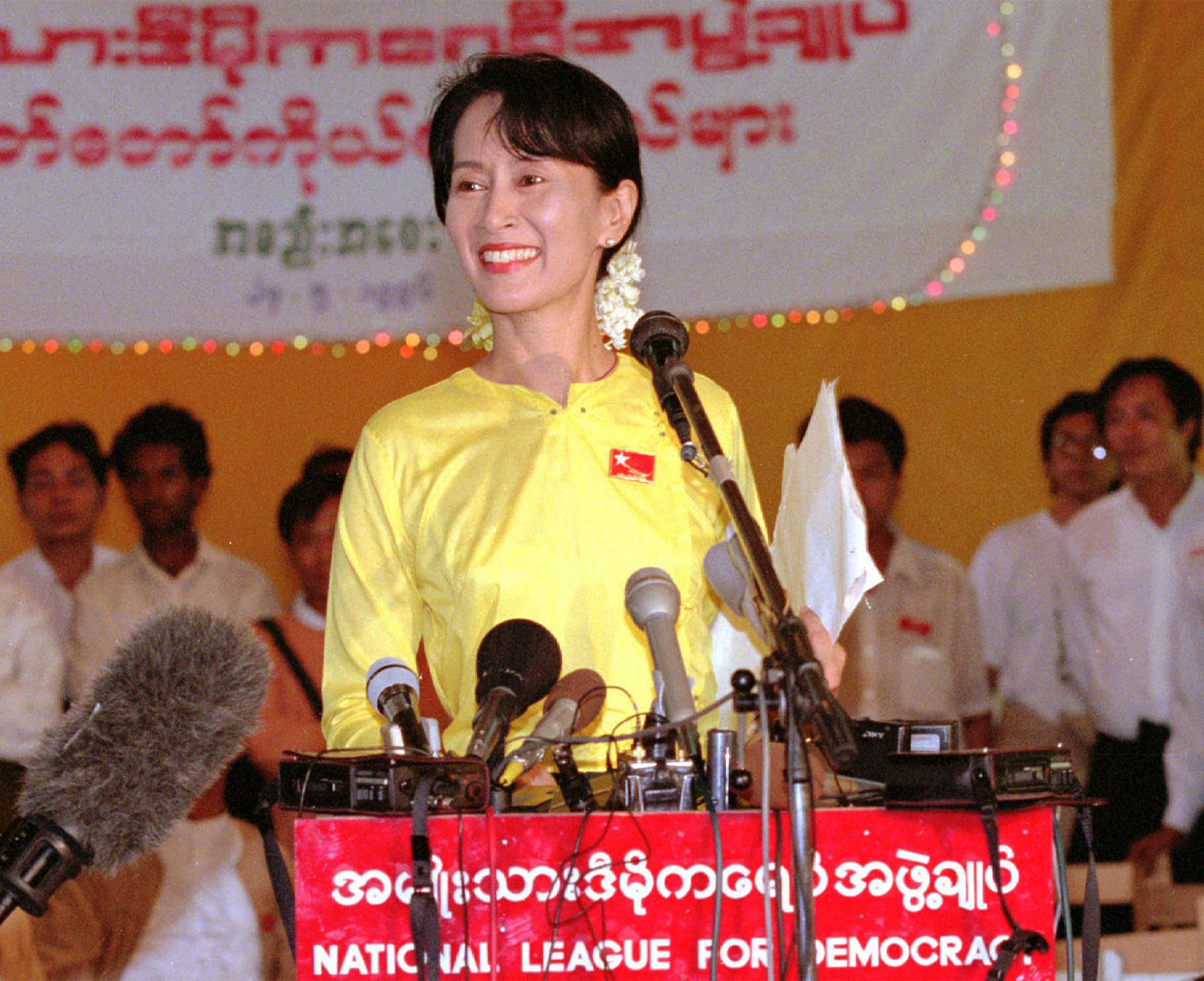 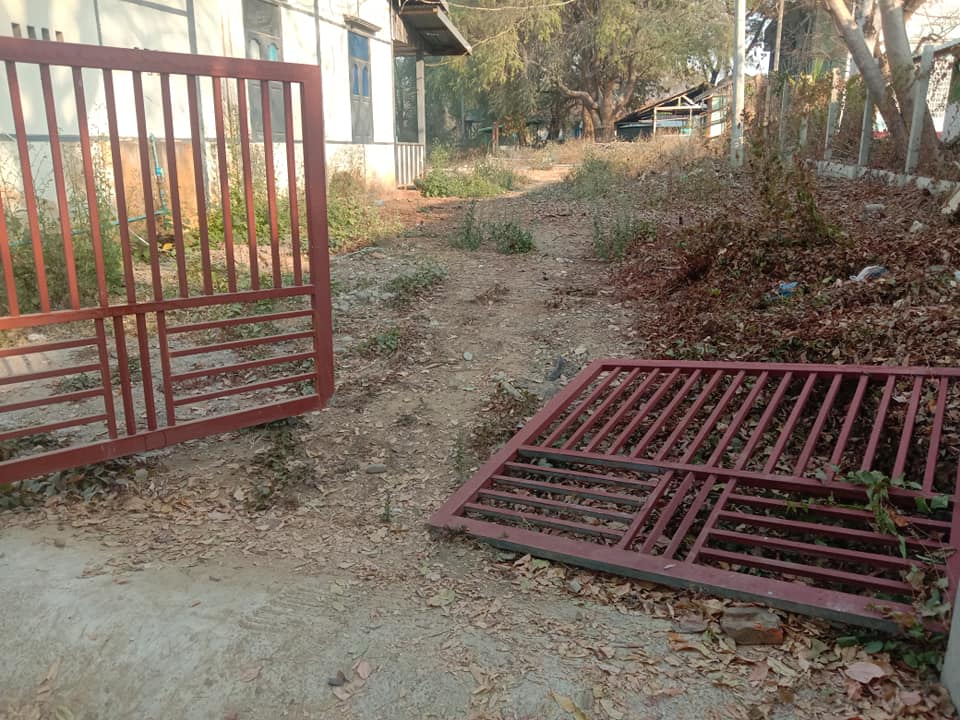