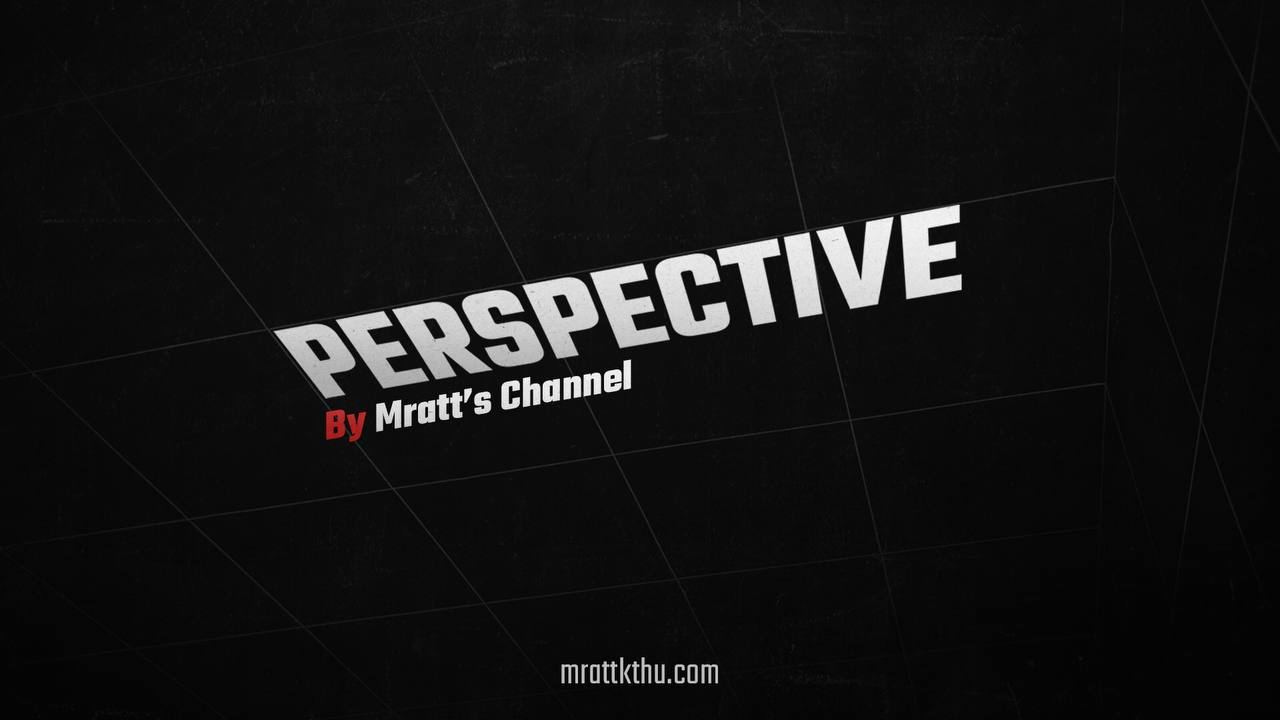 Last night, the Myanmar military raided several people defence forces in different areas of the country. In the northern and southern part of the country. And many underground forces in Yangon were arrested. And several young women who are working as medical workers for people forces were arrested too. This is a very tragic day since the coup.

First of all, thank you organisers for letting meparticipate in this event. And thank you so much people who don’t forget Myanmar in this real difficult situation. We all Myanmar need help from youall. Because Myanmar has been gradually ignored by the international community.

Two days ago, American journalist Danny Fenster was released from Myanmar jail. Three days before his release, he wassentenced to 11 years in prison. But after the US’s Bill Richardson negotiation/talks with the military leader, he was released afterward. The whole country is happy for him.

But at the same time, there are dozens of Myanmar journalists who still can't see their kids and parents’ faces since their arrest. And nobody talked about them, no one negotiated for them. This is the truth that only the super powers can negotiate with the dictators across the world. Apart from that, no one cares.

And there’s no big headlines about Myanmar anymore on CNN, New York Times, BBC, The Guardian. But people are being killed on the streets and arrested and homes are being raided every night. The internationalcommunity and Myanmar is like Parallel universe actually. I want to kindly request the International community to look out your universe please.

This is one of the reasons that Myanmar people decided to fight on their own. Even some of my journalist friends joined the people defence forces in the jungle. Some of them are being trained as soldiers and some of them are now in the underground groups.

On the other hand, some journalists who left the country to go to foreign countries are now seeking jobs for their livelihood. Some of them started working at the supermarkets.

Many of you might have noticed that the Civil Disobedience Movement is the biggest and important strike. And it hit the military mechanism extremely. At first many people praised the movement and even someprofessors in one university in Norway proposed the movement to be nominated for the Nobel Prize.

But now all those CDM people are suffering a lot. I’vebeen talking to them since. People, at first, supported CDM. But now people have to support people defence forces because those forces are practically fighting against the military. So they can’t help CDM anymore. But the situation is that CDM strikes and people defence forces have to be balanced. If one side is down, another side would be more difficult.

And after the coup, as you know, several news outlets’ production licenses were revoked, many journalists had been announced arrest warrants including me. So right now a lot of journalists are still reporting outside of the country. That means we cannot see the ground.

So fake accounts with fake information are now flowing into news media without any fact-checking. And people are so emotional nowadays that they don’t want to hear the news about defeat, only the victory from the people defence forces. So media organisations are reporting more about the victory.

The problem is that only WANTs news is not good for readers. Media needs to do more NEEDs stories of what people should know. And fake news and misinformation is too easy to follow if you’re so emotional.

And this is the time of dilemma that media organisations have never experienced before.